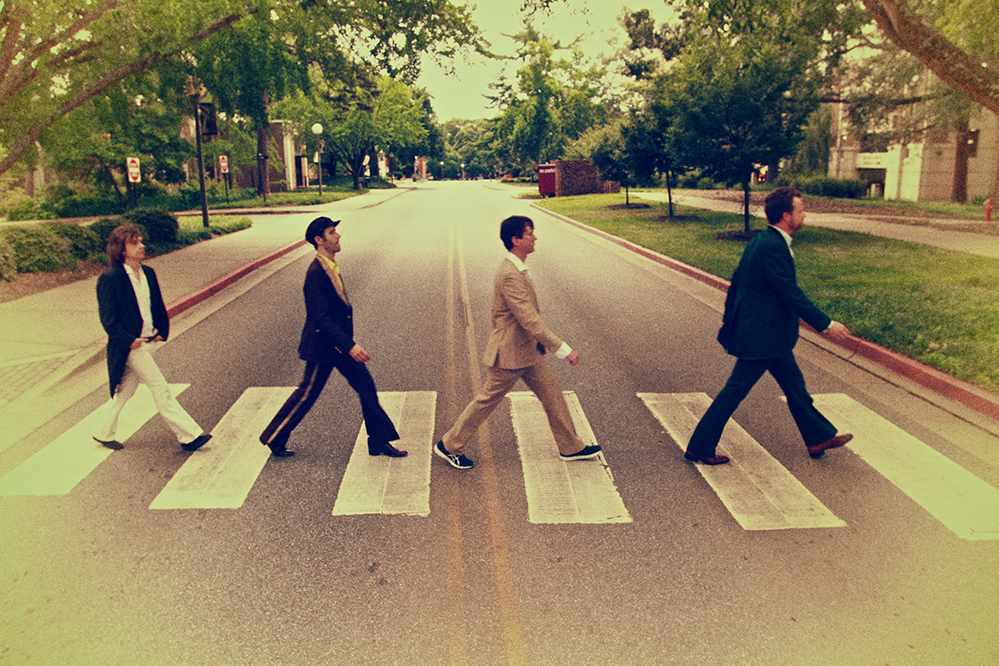 Since 2002, Abbey Road LIVE! has been rocking the music of The Beatles. Initially a tribute to the monumental “Abbey Road” album, the band has expanded its repertoire to include more than 150 Beatles tunes, from all eras of the Fab Four’s career.

Abbey Road LIVE! is not your typical look-alike Beatle tribute act. Don’t expect mop-top wigs and phony British accents. This band is about bringing some of the more complex Beatles music to life in a raw and spirited fashion, while remaining true to the original recordings.