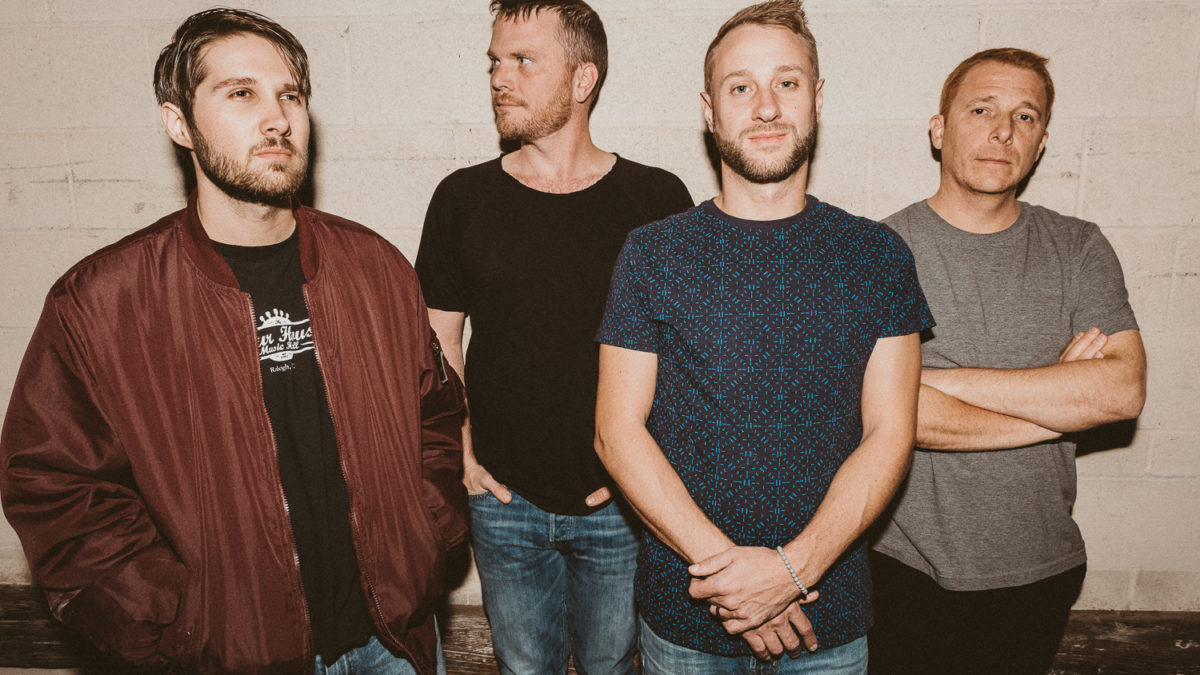 In recent years, Spafford has witnessed a truly meteoric rise in the jam scene. Coming together serendipitously in 2009, the band gained a dedicated fan base in their home state of Arizona and quickly earned a reputation as the Southwest’s go-to jam act. Through word of mouth, buzz about the group spread, and due to unprecedented demand, their headlining tours consistently sold out venues across the country. Most recently, Spafford has been selected to play high-profile events like Bonnaroo, The Peach Music Festival, Summer Camp, Firefly Music Festival, and Suwanee Hulaween.