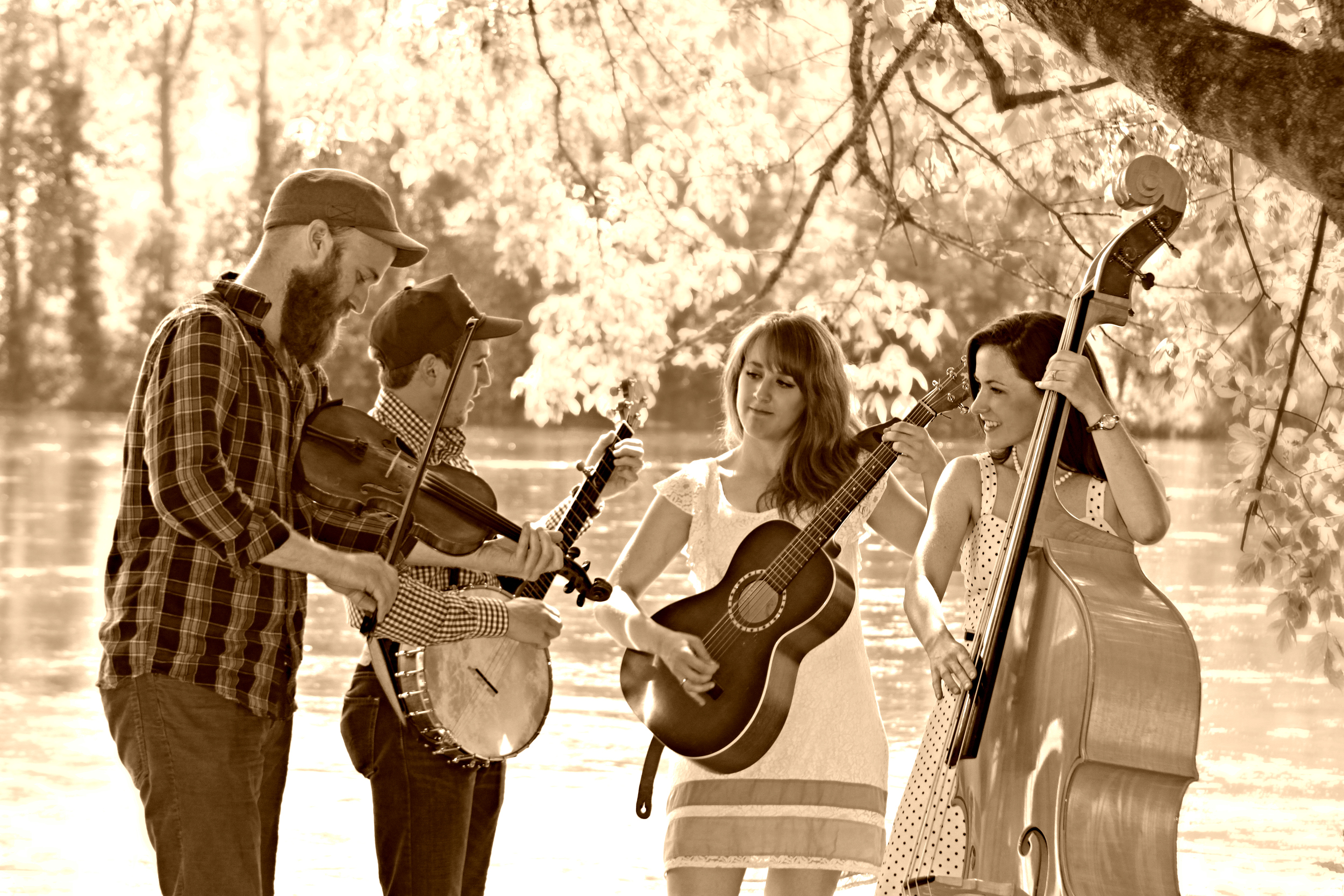 Opening for The Wallflowers April 16 – The Empty Bottle String Band specializes in playing toe-tapping, highly danceable traditional Appalachian music.  They are known for their upbeat tunes and feel-good music. Their impressive stage presence is coupled with a delightfully self-effacing strength and confidence in their music. Their sound is inventive, while still staying close to the old-time string band tradition of the 1930’s.  The band formed in East Tennessee in 2012 through their shared love of old-time music and dance. They have since become a festival favorite wherever they go and are one of the Appalachian region’s most popular old-time groups.

Ticketed Concert. Gates open at 6pm. Empty Bottle String Band at 6:30pm, and The Wallflowers at 8:30pm. Buy tickets now or at the gate.