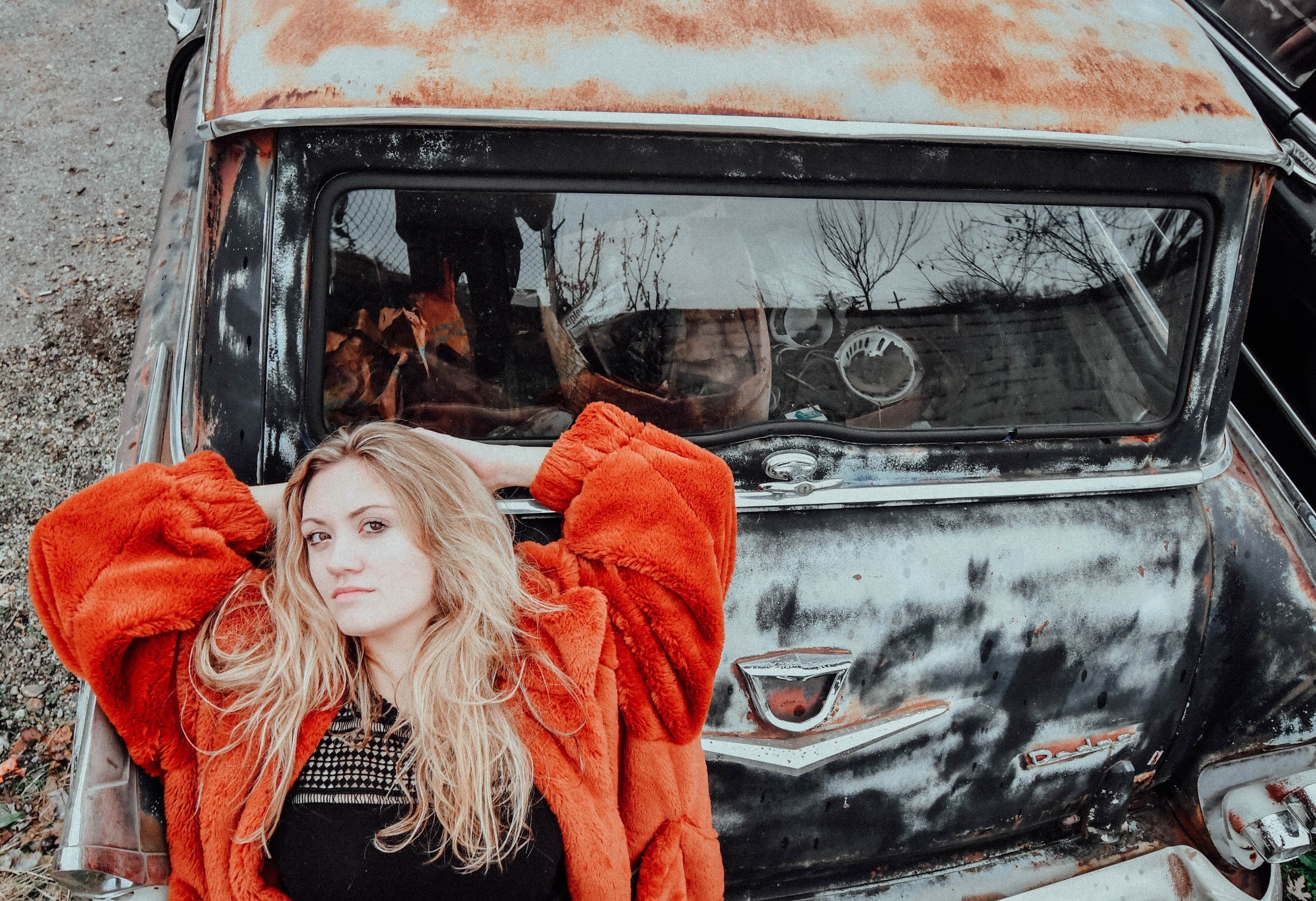 Built around a powerful voice and hard-driving rock ‘n’ soul rhythm section, Asheville, NC’s DownTown Abby & The Echoes has begun to secure a foothold in the Southeast music scene.

Throughout his youth, Faulkner developed his musical foundation from his parent’s love of The Beatles and guitar-driven classic rock staples. Hailing from the same hometown, Bryant formed her musical intuition at home and church where she began singing at only five years old under the direction of her music minister father. With her ear and voice trained on gospel and hymns and a spiritual connection to music, Bryant set the stage for her future career in music.

First meeting in high school, the future founders of the band combined their unique influences – Bryant embraced new genres and a sultry soul and Faulkner found the voice to front his melody-centered arrangements.

Listeners will find it hard not to hear similarities to some of the artists that inspire the two including currently touring acts Tedeschi Trucks Band, Grace Potter, and Sister Sparrow and The Dirty Birds. At the same time, one cannot deny that even with DownTown Abby & The Echoes’ youthfulness, the band connects to the roots of the music in the members’ hearts. Looking to artists like Etta James, Sam and Dave, and the integral Muscle Shoals sound to light the way, DownTown Abby & The Echoes carries its own soul-shining torch into today.

DownTown Abby & The Echoes kicked off its musical journey with 2017’s debut EP, Leavin’ You, before hitting the road to perform at fan-favorite venues and musical festivals throughout the Southeast. The band’s recent singles, “Roll with Me” (released December 31, 2019) and “Hold Me” (released March 1, 2020), highlight significant growth in songwriting and performance honed from heavy touring.

“Roll with Me” relies on a chorus-driven foundation that hearkens back to the soul classics of yesterday while infusing an R&B airiness and Southern swagger. Faulkner’s nimbleness on guitar punctuates when needed, but the band lets Bryant’s voice lead the way. Similarly, “Hold Me” places emphasis on Bryant’s intimate melodies while featuring a classic Hammond B-3 lead and swelling, harmony-heavy outro.

Tight, robust, and smooth – DownTown Abby & The Echoes have stepped into the big leagues with these tracks and have shown merely a hint of the maturity fans can expect from the band’s upcoming album.

Although a fresh and youthful group, DownTown Abby & The Echoes assures fans that with an already distinctive voice and constant growth, they are just getting started along the path to a long career marked by an ever-developing collection of powerful originals and exciting live performances.

DownTown Abby & The Echoes reached new heights as winner of the FloydFest 19 On-the-Rise Competition, securing the band five performances at FloydFest 2020 – Vision Quest. Building off that success, DownTown Abby & The Echoes kicked off 2020 with authority as it completed its first Colorado tour opening for Leeds, UK-based funk heavyweight The New Mastersounds. The band will round out the year with heavy touring in support of its upcoming album and performances at FloydFest, Mountain Music Festival, Shakori Grassroots Festival, the U.S. National Whitewater Center’s River Jam series, and more. 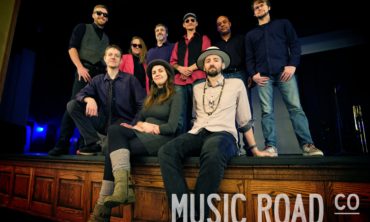 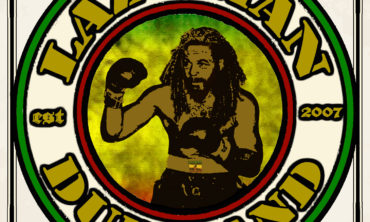 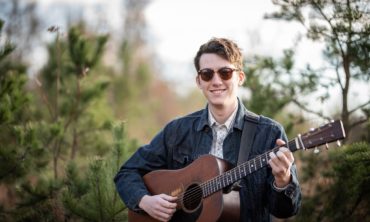 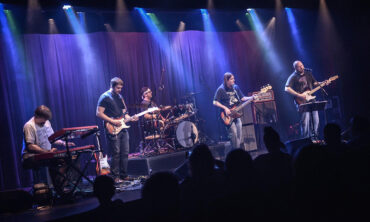 War Chile is a rock band of the Southern Appalachians increa...
Get ticket
COVID-19 UPDATE