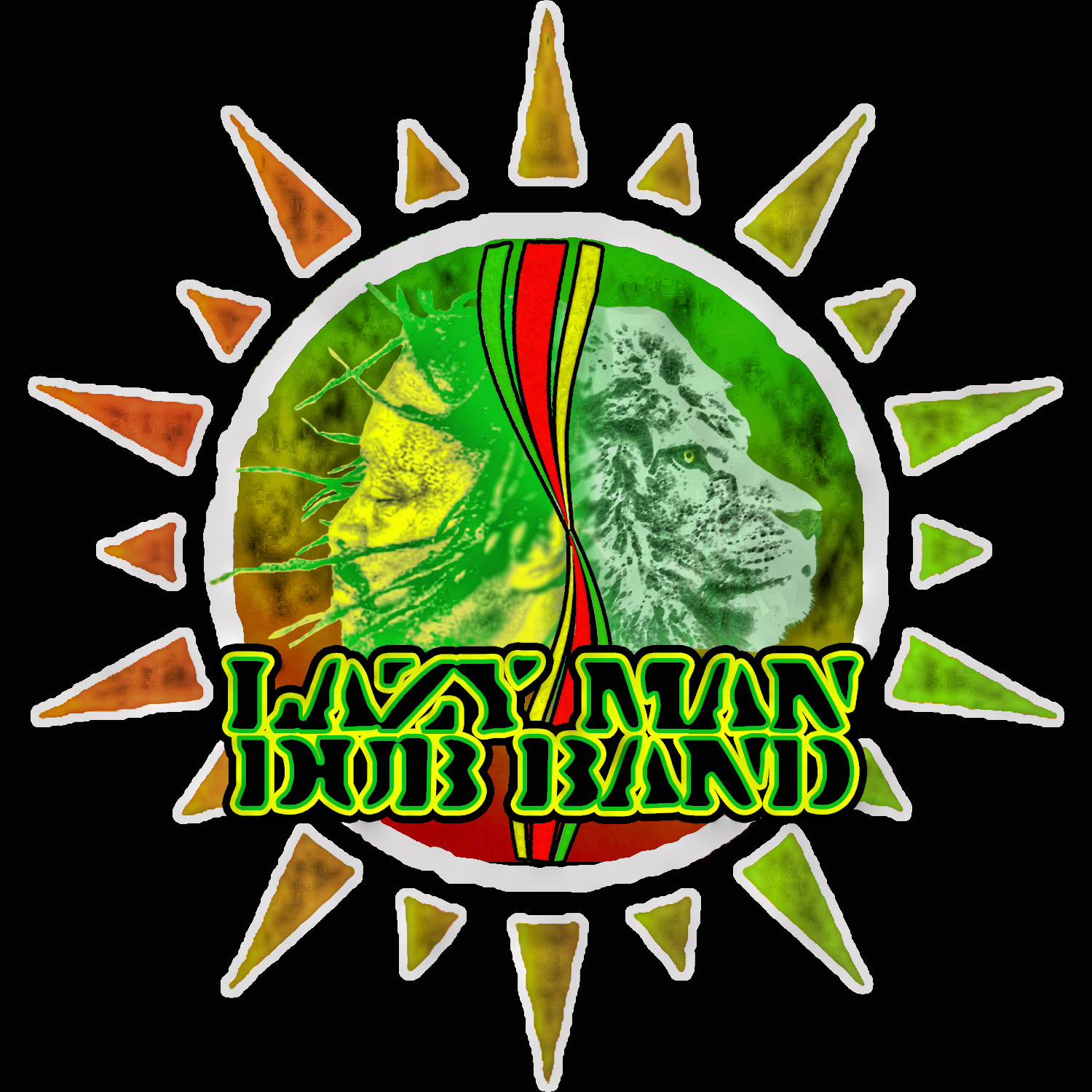 “People want to listen to a message, word from Jah. This could be passed through me or anybody. I am not a leader. Messenger. The words of the songs, not the person, is what attracts people.” – – Robert Nesta Marley