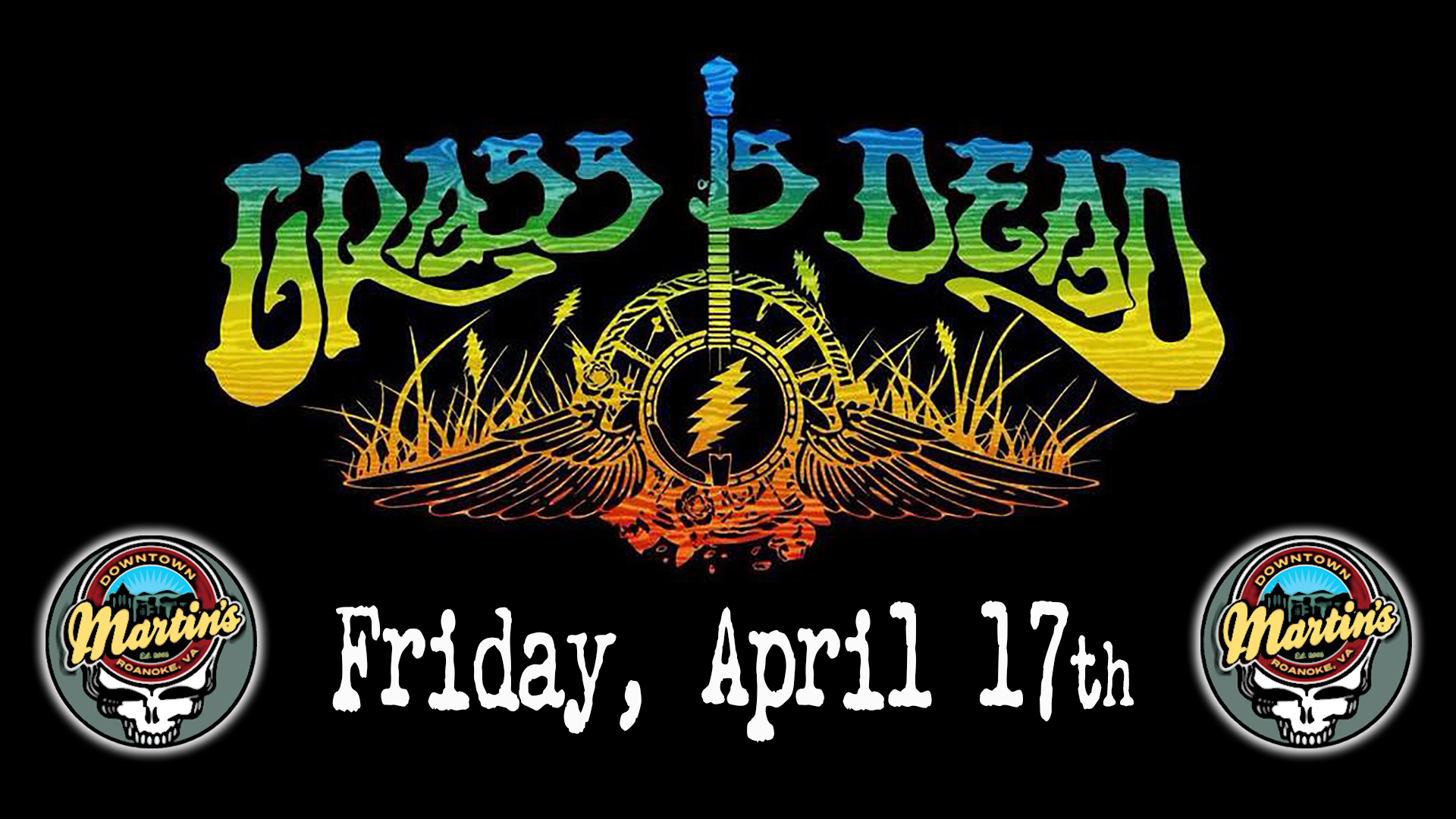 It is well known that roots music is passed down from generation to generation. From grandparents to parents and from parents to their children. The inevitable collision between the traditional past and the enormous catalogue of modern music, both spiritual and psychedelic, is the fertile plain that sprouted the roots of The Grass Is Dead. Initially formed as an acoustic offshoot of one of the country’s most beloved GD tribute bands, Crazy Fingers, The Grass Is Dead has evolved over the past ten years into a juggernaut of sound and a festival favorite up and down the east coast, to Colorado and back.

Their live performances bring into view a traditional sensibility of bluegrass, swing, and folk music launched directly onto a psychedelic paintbrush of modern influences, most importantly, the music of the Grateful Dead. Captivating audiences with their unique interpretations and thoughtful arrangements of songs by the GD, Jerry Garcia, and many others, as well as their extensive file of traditional roots music at their command, it’s only a matter of time until the buzz that they have created will reach the West Coast as well. The Grass Is Dead are very much alive and well, rocking out and and picking their way across this great country.

“At the core of The Grateful Dead is the heart of American music, which is bluegrass and folk. You cannot hide behind these two genres. What you get in the studio is what you get onstage. And it’s that vulnerability and honesty that sets the tone and attitude apart from the haphazard and polished nature of pop radio. Putting their music through the prism of string music, The Grass Is Dead showcases how Jerry & Co. buried innumerable gems of wisdom — sonically and spiritually — in the rich tapestry of their melodies and lyrics, all of which radiates in intimacy and inclusiveness of The Grass Is Dead when they stand in front of the microphone, and also the unknown night of curiosity and exploration that they seek out and grasp with such ease.”  — Garret K. Woodward, Music Editor, The Smoky Mountain News