Downtown Roanoke will be alive with funky sounds April 15-18, 2021. Acts will take stages throughout the weekend.

From acoustic sets to rocking productions, you'll find it across Downtown Roanoke. Many -- but not all -- events are free; check with each venue for details.

Volunteer at the Festival

We need help serving beer at the Elmwood Park Amphitheater shows. (It’s a great way to give back … and hear some awesome live music.)

Live music at Elmwood Park is free. Come out, listen to some live music, have a cold beer or snack from a food truck, enjoy the expo and atmosphere and high-five a runner.

The Elmwood Park concert on April 17 features three regional bands runs and from 6 to 10 p.m.

Sit in the sun at the all-outdoor venue where you and up to a small group of friends can snag space in the grass to yourselves. Pods can have up to four people and hillside grass seating can have up to 10 people. (All groups must maintain at least 6-feet of separation.)

Canned beer bars by Starr Hill and Three Notch’d will allow for fast and safe service, and you can bring your own picnic or snacks.

Abbey Road LIVE! headlines the Saturday concert and has been rocking the music of The Beatles since 2002. Initially, a tribute to the monumental “Abbey Road” album, the band has expanded its repertoire to include more than 150 Beatles tunes, from all eras of the Fab Four’s career.

Abbey Road LIVE! is not your typical look-alike Beatle tribute act. Don’t expect mop-top wigs and phony British accents. This band is about bringing some of the more complex Beatles music to life in a raw and spirited fashion, while remaining true to the original recordings. 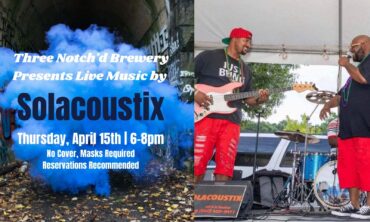 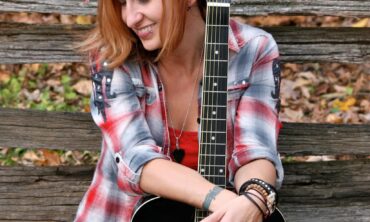 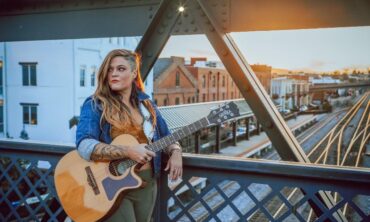 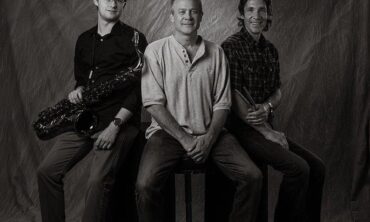 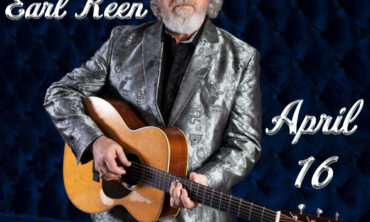 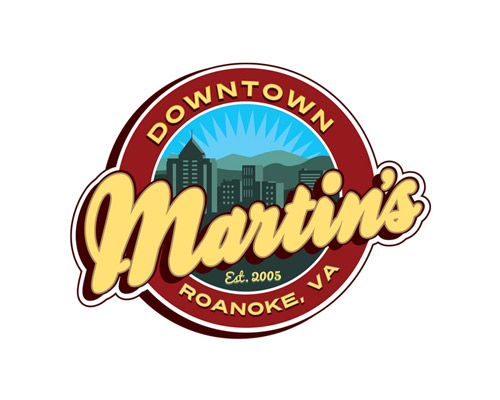 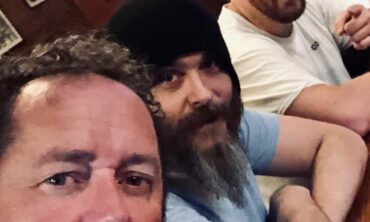 Starr Hill Pilot Brewery & Side Stage 04/17/2021 07:00 pm FREE Feed your soul with some live music from the Aaron Oberg Duo aka $2 Shake aka $5 Mini Shimmy on the Side Stage at 7:00p! facebook.com/StarrHillRoanoke 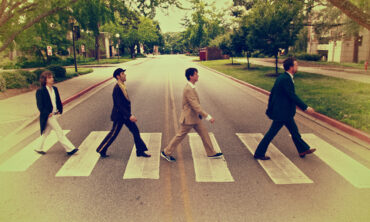 Elmwood Park 04/17/2021 06:00 pm $10 Since 2002, Abbey Road LIVE! has been rocking the music of The Beatles. Initially a tribute to the monumental “Abbey Road” album, the band has expanded its repertoire to include more than 150 Beatles tunes, from all eras of the Fab Four’s career. Abbey Road LIVE! is not your […]

Twisted Track Brewpub 04/17/2021 04:00 pm FREE Twisted Track welcomes Charissa Morrison and Henry Lazenby Duo. Be sure not to miss out on our SATURDAZE concert series. Be sure to get there early to reserve a table for the show. 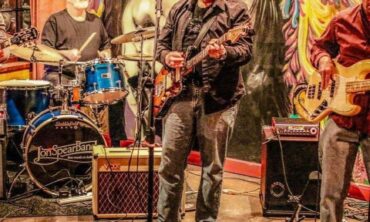 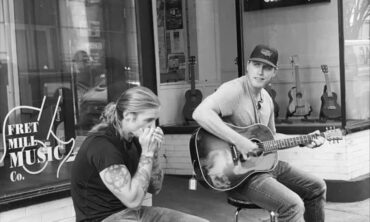 Starr Hill Can Garden 04/18/2021 04:00 pm FREE Thought they’re fan favorites and no strangers to our Side Stage, this will be the Eric Wayne Duo’s debut performance at our outdoor Can Garden! facebook.com/StarrHillRoanoke 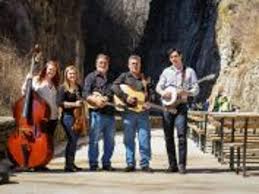 Twisted Track Brewpub 04/18/2021 02:00 pm FREE Twisted Track welcomes back Common Ground band to the brewpub for our Bluegrass & Brunch series! Ranging from standard bluegrass to progressive and modern bluegrass music, Common Ground is not only a talented bluegrass band hailing from Moneta, Virginina but also very entertaining with tons of fun banter […]

Thanks to sponsors who help make Down by Downtown possible